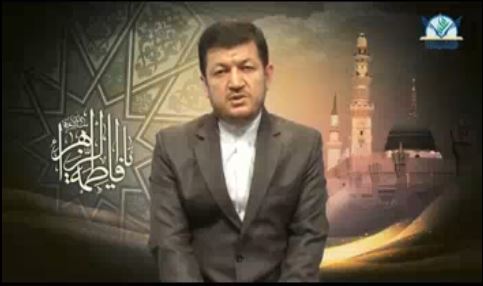 The status of the land of Fadak can be only one of two things: It was either inherited by Fatimah (S.A) from the Holy Messenger of Allah or it was part of the public treasury. What are the proofs to substantiate either of the two claims? Sunnis argue that the land of Fadak was never inherited by or given to Fatimah (S.A) because according to them, the first caliph Abu Bakr had heard the Prophet (S) say to him that prophets never left any inheritance and that what they left was sadaqa (charity). Shia scholars are of the view that this single report has been narrated by the first caliph only and that none other than Abu Bakr had heard it from the Holy Prophet (S). Moreover, the claim that the prophets do not leave any inheritance runs counter to Quranic verses which clearly denote that the prophets were inherited. See chapter Maryam verse 6 and also Chapter al-Naml verse 16.